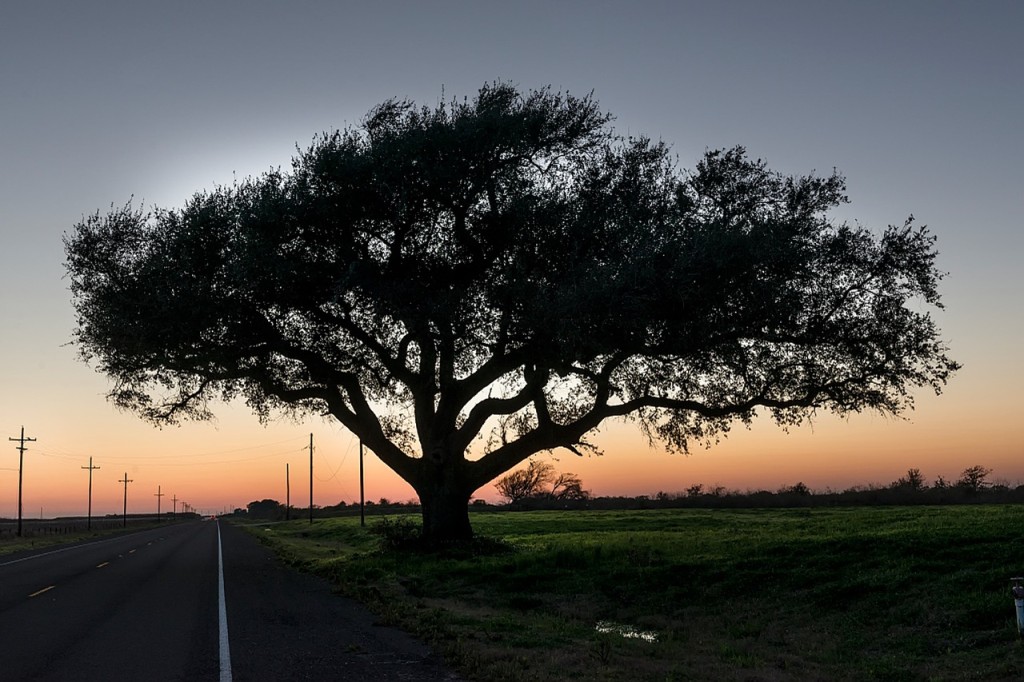 Are you considering moving to a new state, but are unsure which place would be the perfect new home for you?

Well, look no further. According to Stevens Worldwide Van Lines, Texas is among the top 10 inbound states, meaning that more people move to Texas every year than leave it. Having moved here myself, I can see why. Here are my top five reasons that Texas is a great place consider relocating to:

1. The Real Estate is Less Expensive

Texas is huge. Having an abundance of land makes it less expensive to purchase, thus, housing is cheaper in Texas because of the amount of space available. There are areas that are more expensive, but most people will be able to find a little piece of Texas in their price range.
For example, in the city of Cibolo, which is a half-hour outside San Antonio, the average home costs only $191,600.

2. There are Plenty of Good Jobs

On the 2013 Forbes’ “Best Cities for Good Jobs” list, Texas dominated, with 5 of the 10 cities being in the Lone Star State. The reason for this, according to Bernard Weinstein, is Texas’ extremely diversified economy. There are plenty of regular, high paying blue-collar jobs, as well as oil, tech, manufacturing, healthcare and business jobs available. Plenty of jobs makes for a lower unemployment rate, which makes for two great reasons to pack your bags for Texas.

3. The Cost of Living is Lower

According to a chart published by “Sperling’s Best Places”, Texas’ cost of living is lower than the national average in a number of categories including groceries, healthcare costs, rent and transportation. Texas also has its own power grid, so electricity costs are lower as well. As this Dallas moving company suggests, a lower cost of living gives you the chance to spread your paycheck further, and get ahead. That can be difficult to do living in a city like San Francisco where the exorbitant cost of living leaves many living paycheck to paycheck.

4. The “Friendliest People in the US”

Texas, the Lone Star State, is also called the Friendship State. Native Texans are kind and friendly, and very down to earth. The larger cities are very diverse, and race relations are very good among most Texans.

5. The Scenery and History

Texas is a beautiful state, offering an amazing array of beaches, canyons, flatlands, historical landmarks, and natural wonders. It is also filled with history and diversity. From the Alamo, to Big Bend National Park, the state is rich with culture and exquisiteness.

The Lone Star State has an abundance of riches for the taking. Whether you are looking for a new job, a new home, or just a new beginning, The Friendship State is the best place to move to.
Texas awaits you, what are you waiting for? 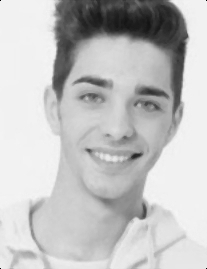